Do most of your CIP washes take too long? YES: you don't need 30 minutes of hot caustic to clean a simple stainless steel pipe.

But do you have occasional problems with your cleaning results? YES: Although most washes take too long, you may still have a few challenging objects which contain difficult to remove soils.

Traditional CIP metrics measure flow, conductivity and temperature, which can indicate that the cleaning cycle has met the predefined parameters. But, they cannot indicate the level of clean. Most CIP objects are easy to clean but the safety margins are dictated by the more challenging objects. Data from over 200 dairy production sites globally show that the majority of washes can be cut to half of the original times but how can you safely reduce CIP wash cycles with confidence that you are still obtaining a good clean?

How to Safely Shorten CIP Washes

Understanding where CIP optimization opportunities exist begins with collecting data from the washes. Diversey CIPTEC's patented approach uses spectrophotometer sensors to measure light beams going through the CIP pipe on the return and forward spectrum. Most of the light passes through the water, but chemicals and milk products in the water will absorb light allowing us to detect the amount of soil in the cleaning liquids and when soils have been removed. This defines effective and ineffective phase times.

CIPTEC sensor data is combined with additional CIP parameters such as conductivity, flow and temperature enable a full analysis of the different phenomena happening during each wash-cycle and the discovery of anomalies causing variance. Applying statistical analyses to the dataset will reveal the optimal length of your CIP washes including a 6-sigma safety margin. If an object is washed once per day, increasing your safety margin from 4-sigma to 6-sigma will reduce the probability that the object is still unclean from twice a year to less than once in 800 years.

An example of an intake pipeline wash which has been utilized for raw milk transfer. The example shows that wash-phases consist of effective and ineffective time. It also shows that acid has no effect as there is no heat treatment and thus no mineral build-up. Acid could be used once per week to passivate the stainless steel.

Why is Spectrophotometer better than Conductivity?

The difference in conductivity between tap water and cleaning solutions makes conductivity meters practical for controlling the chemical concentration and phase separation in CIP lines. Whereas conductivity can detect a 0.1 % change in chemical/water concentration, it is limited in detecting milk residues from water or from chemicals because: 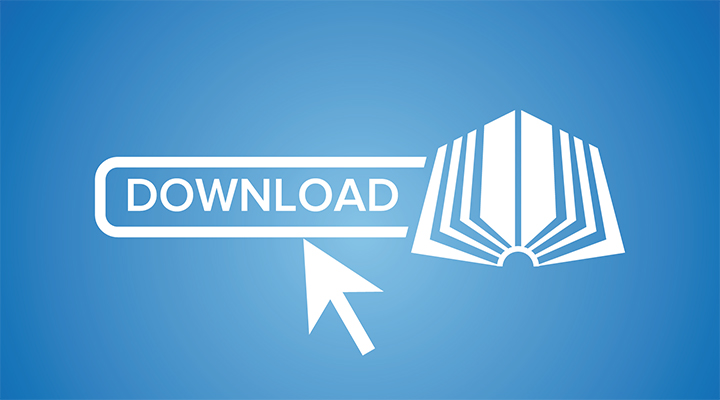 Ready to talk? Let's get started.